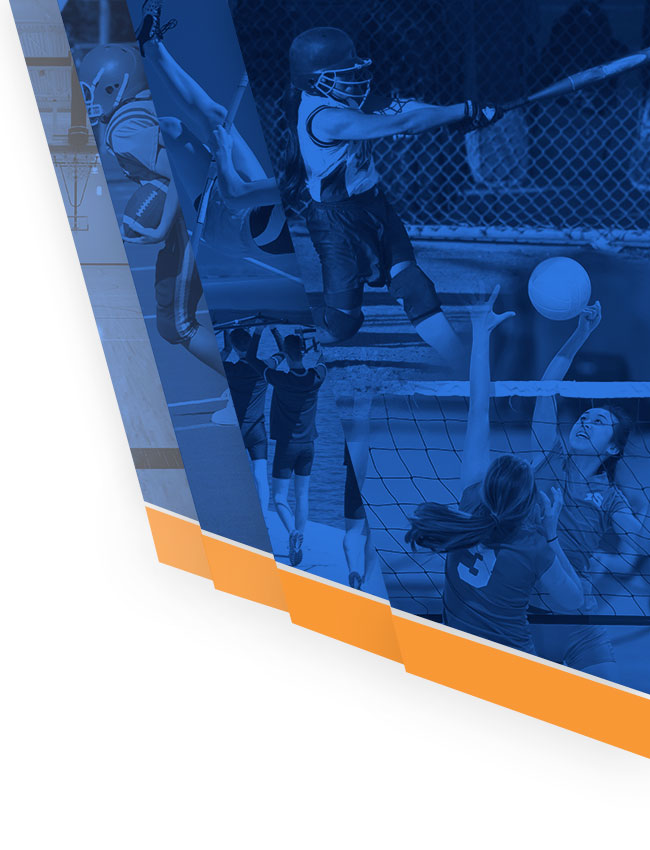 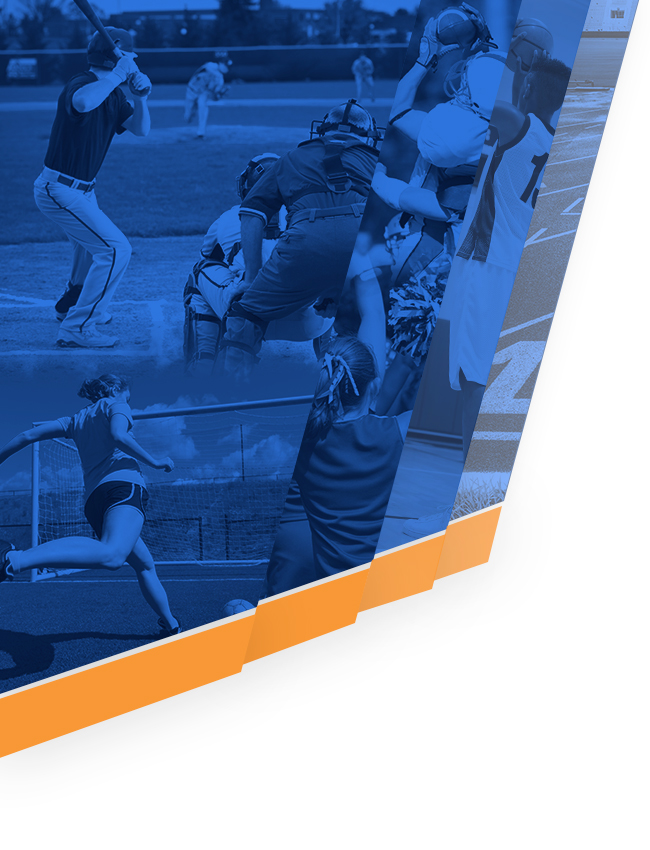 Congratulations on an unbelievable season to the boys soccer team and long-time Head Coach and Alum Aaron Percy!  The team ended their season with a 10-4-3 record and a 3rd place finish in state; all in their first year in Class AA!  Their trip was the first trip to state in over 25 years and when all was said and done, the team finished higher than any Millers soccer team in history!

Congratulations to all on a great season!